Do this to scale your business 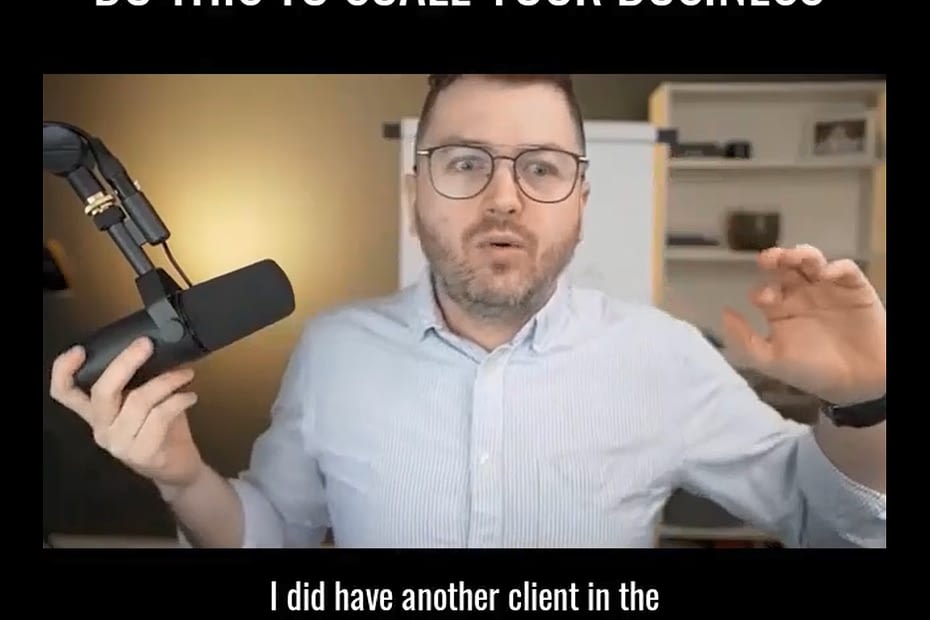 We’ll help you map out a plan to fix the problems in your business and get you to the next level. Answer a few questions on our application and then choose a time that works for you.

Building and managing a software business should NOT suck up all your time! 🤯

You don’t need to micromanage…

What you need is to give your team the right tools, apps, and reports that facilitate communication and automatically track a log of actions completed.

Tools like Slack, Trello, Zendesk, and Google Docs have something in common.

A natural workflow of how information flows from who is asking for something to the person providing it.

A way to chat and co-work easily right there, on those activities.

Don’t overcomplicate or automate TOO MUCH, until the tasks you do become natural.

Early on, you need room to love work, to make it part of your life, to allow your team members to feel comfortable, to focus on the results, on the client.

What are your favorite tools to manage your business, and which ones you’ve let go of because they overcomplicated things for you?

I did have another client in the past, which no company was, was under him, like everybody was reporting to him.

30 people I don’t know, it was very, very different.

So at that point, when I came in, I joined that company as a consultant, I took over as an interim CEO, everybody started reporting to me instead of him.

People started working together, every team had a proper tool that was integrated both sides of people who were providing the work and people that were expecting the war, every comment was in there, believe me, that made it so much easier.

And that founder did not ever continue even to manage the development team and I was able to remove myself out of it.